Apple MacOS or Windows…which is right for you? 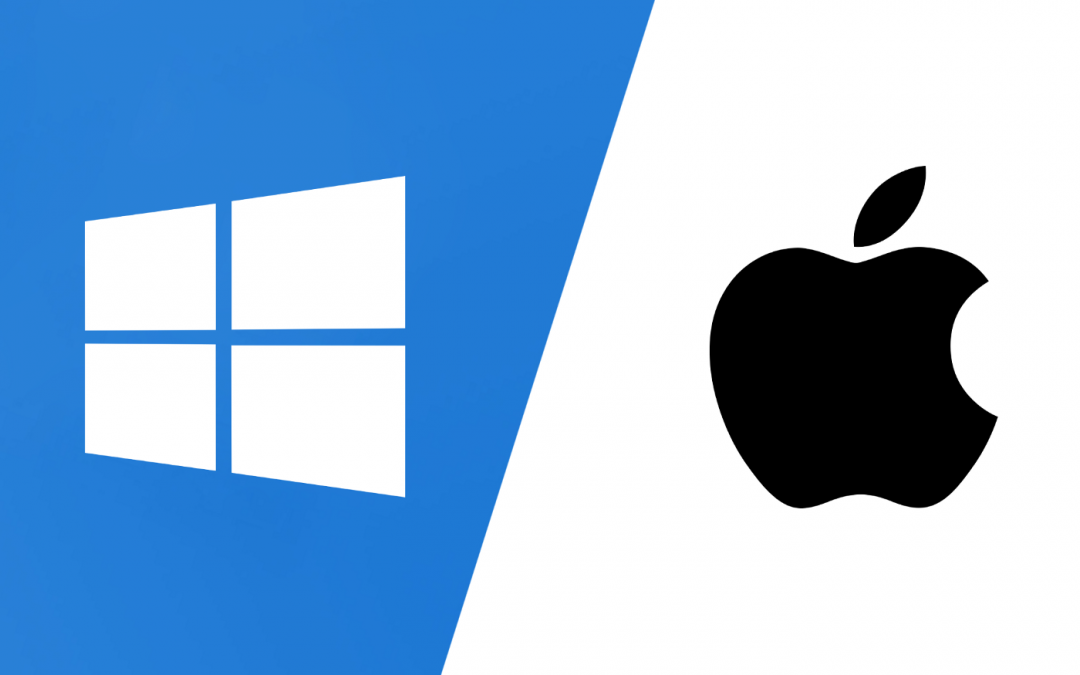 Apple MacOS or Windows…which is right for you?

While there is ultimately no right or wrong answer, if you’re currently in the market for a new computer, you’re likely asking yourself:

APPLE OR WINDOWS... WHICH IS RIGHT FOR YOU

Before making a decision one way or another, it’s important to consider what kind of work and activities you’ll be performing on your new machine on a regular basis.

Carefully consider whether the applications you use frequently are compatible with both operating systems, or if they’re only available on one of the two.

Also consider how intensive the applications you routinely use are – if you will frequently be using intensive applications like video gaming or photo and video editing software, you’re going to need a computer that is up to the task.

Apple designs beautiful, easy to use computers that are a great option for many users. Their laptops are typically lightweight and easy to transport, and the MacOS operating system is extremely intuitive to use on a daily basis. Apple’s machines are snappy and responsive, often lasting for years before beginning to see a reduction in performance.

If you’re already integrated in the Apple ecosystem with either an iPhone, iPad, or similar Apple device, it can be an easy choice to opt for a Mac computer. Mac computers work seamlessly with iPhones and other Apple devices with features such as Handoff, Airplay and others.

Modern Mac laptops are also known to have excellent battery life. The Mac operating system is very efficient, meaning you won’t need to plug in your laptop as frequently while working on the go.

The most popular operating system in the world, Windows, is typically a better choice for users that will be using processing power intensive applications on a more frequent basis. The Windows operating system is available on a wide range of computers including lower-end machines, which makes it a more accessible option compared to Mac computers, which can often retail for upwards of £1000.

Entry level Windows machines are a great budget-friendly option for those just looking to surf the web, check email, or perform low-intensity tasks. High-end Windows PC’s, on the other hand, are a great option for gamers, computer aided design (CAD) designers, and those that need a high level of performance on a daily basis.

For those looking for a touchscreen or pen friendly device, Windows devices are almost certainly your best choice. Devices like the Windows Surface Pro provide an excellent combination of performance capabilities as well as a touch-friendly user interface.

One important thing to consider is that because the Windows operating system is used by a much larger share of the market than MacOS, Windows PC’s are more commonly targeted by malware and viruses than Mac machines.

Windows 10 also has a very helpful voice assistant, Cortana, baked in that makes performing tasks with only your voice a breeze. While MacOS also has Siri built in, Cortana has some deeper functionality, such as being able to log out or shut down the computer simply by speaking. 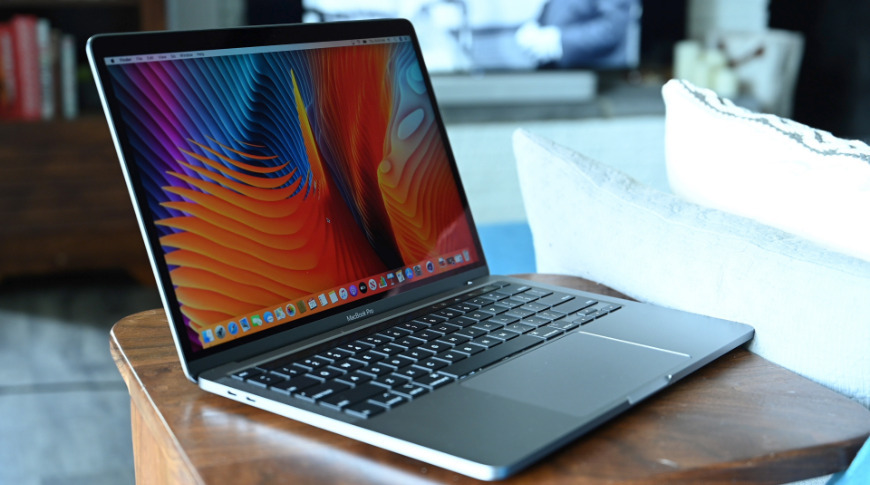 How to avoid the most common issues with an Apple Mac

If you’re a huge fan of Apple and its products, you probably own a Mac. Whether you have a MacBook Pro, MacBook Air, iMac or Mac mini, you expect it to run optimally whenever you use it. However, your Mac might run into a snag on occasion. Some issues are very common,...

END_OF_DOCUMENT_TOKEN_TO_BE_REPLACED 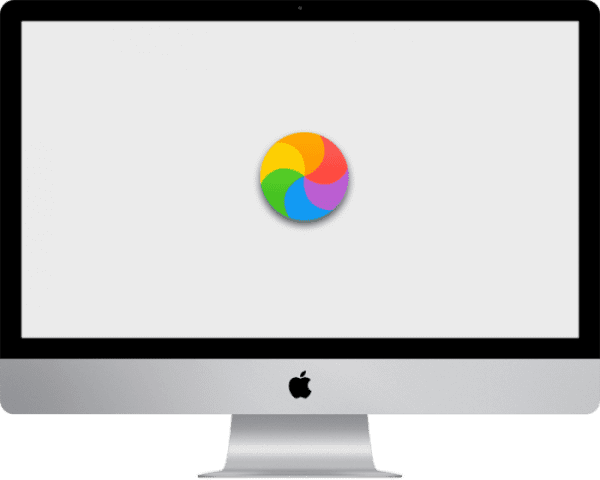 How to speed up your Mac

END_OF_DOCUMENT_TOKEN_TO_BE_REPLACED 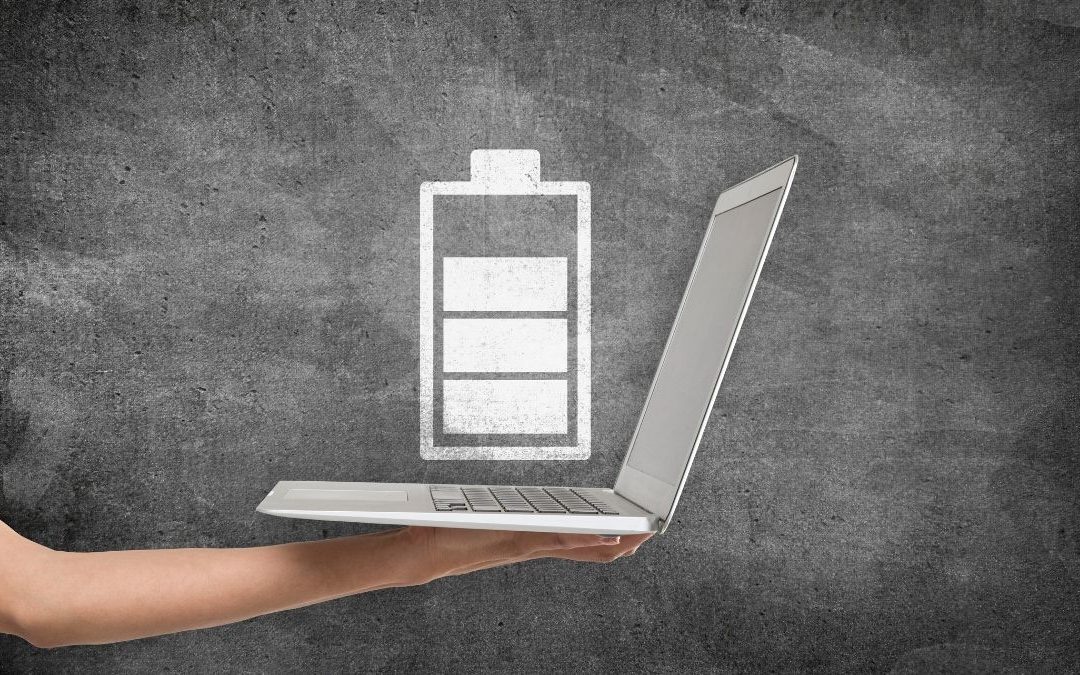 One of the questions I got asked a lot, is how to best maintain the battery in a MacBook. Below, I share a few tips that I learned during my time at Apple topped out with some research I’ve done in the past.

END_OF_DOCUMENT_TOKEN_TO_BE_REPLACED 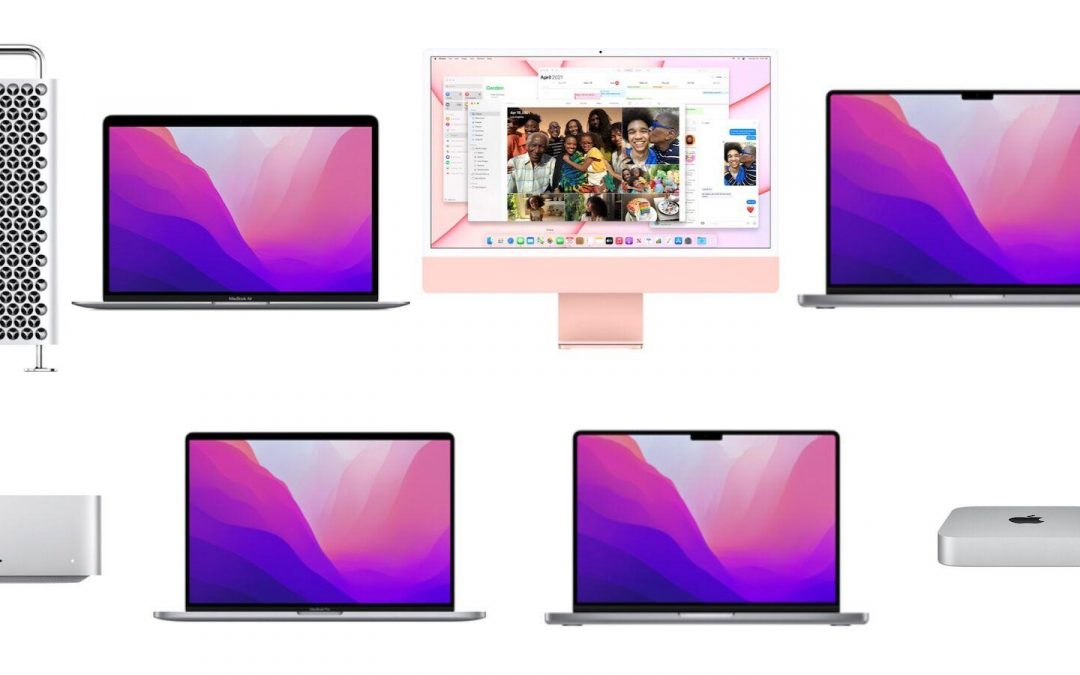 How to select which Apple Mac is right for you

A quick guide to help you buy the right Mac

END_OF_DOCUMENT_TOKEN_TO_BE_REPLACED 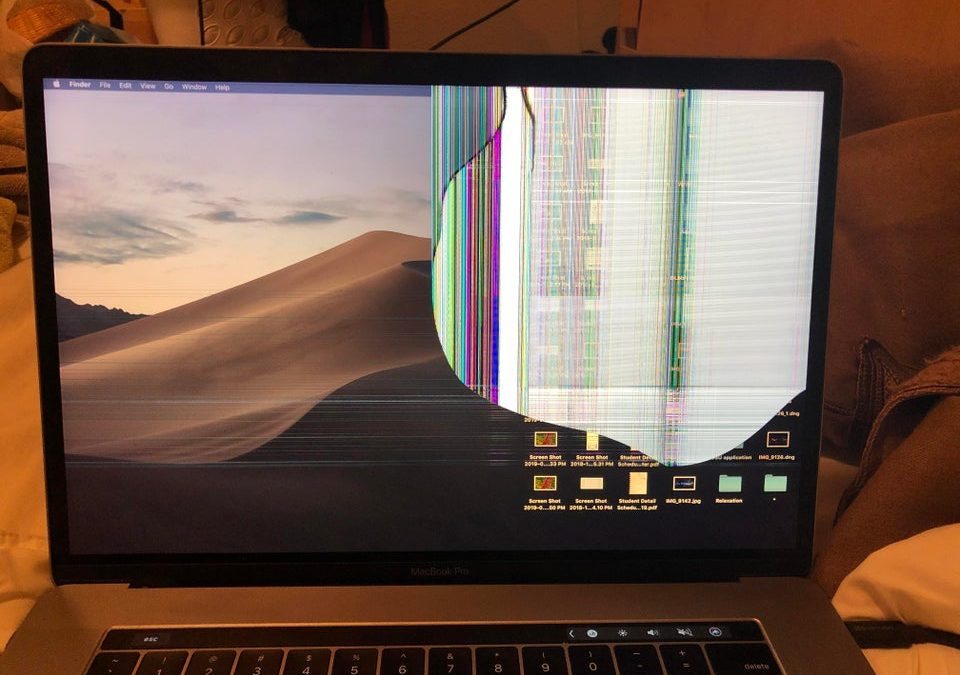 Learn about 5 ways to guard against a possible accidental damage.

END_OF_DOCUMENT_TOKEN_TO_BE_REPLACED 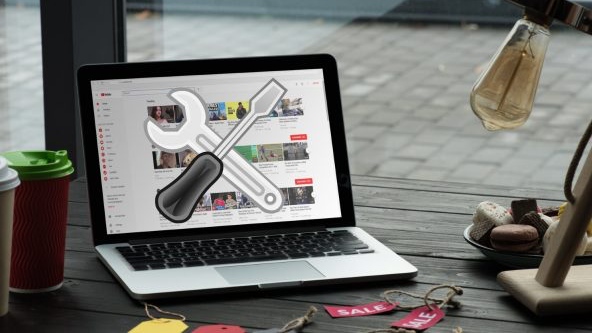