Have you ever been on the verge to buy a new Mac, because your old one was running so slowly, you couldn’t bare with it, or because you ran out of space?
Many guides instruct you to wipe your disk, uninstall all applications, delete files, etc. but they WON’T HELP ON THE LONG TERM!
If so, please read on, because I’ll share the REAL SOLUTION for the problem below!

If you don’t like reading, book a free chat to discuss if we can help

TIRED OF THE BEACHBALL AND WAITING FOREVER?

In most instances, the slowness is caused by the mechanical hard drives, that were shipped in many of the older (and some newer iMacs up until 2019) This was the easiest way to save money for Apple, as the faster and better flash drives used to cost a lot of money. Finally, since 2020 they now ship all iMacs with Flash drives, but what about the older ones? They don’t offer upgrades on them, as they would perform almost identically to the newer ones, and as a result, nobody would be interested in buying a newer one. (as they even look the same since 2012) 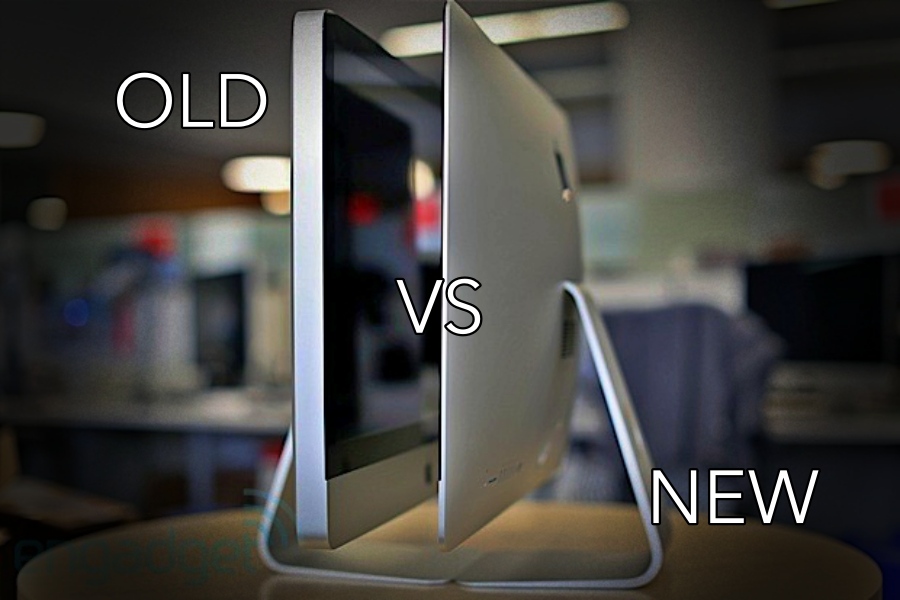 SHOULD I UPGRADE OR JUST BUY A NEW MAC?

In about 90% of the cases, with an upgrade, you can achieve a similar speed as the new machines for the fraction of the cost. However, this service isn’t offered by Apple….

But you don’t need to take our word for it. There are tons of testimonials and reviews below, to support our claims. As a matter of fact, we are so sure, that we offer a full 100% money back guarantee for anyone, who is not happy with the result.

Why don’t you get in touch on 0800 22 893 53 and we will have a free discussion about your mac? If you are not sure if the upgrade is worth it, we are confident enough to offer a risk-free trial. If you are not happy with the performance we will undo the upgrade, and we don’t charge you a penny. We will also give you a buying recommendation for a new Mac. You’ve got nothing to lose. 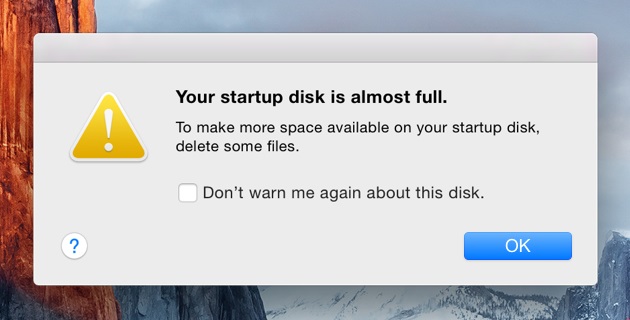 WHAT IF YOU ALREADY HAVE A FLASH DRIVE, BUT RAN OUT OF STORAGE?

The other option Apple doesn’t offer, is a capacity upgrade option of the internal storage, so if you have an iMac, MacBook Air or Pro with a small capacity Flash drive, you are forced to use the iCloud, or an external disk. Or in some cases, you’re forced to buy a new Mac, as certain applications can’t work from the cloud or an external drive. But We can help with this too. On MacBook Airs between 2012-2017 and MacBook Pros with Retina Display between 2013-2015. Plus all iMacs made until 2020

Why Tech GeniuZ is perfect for you? 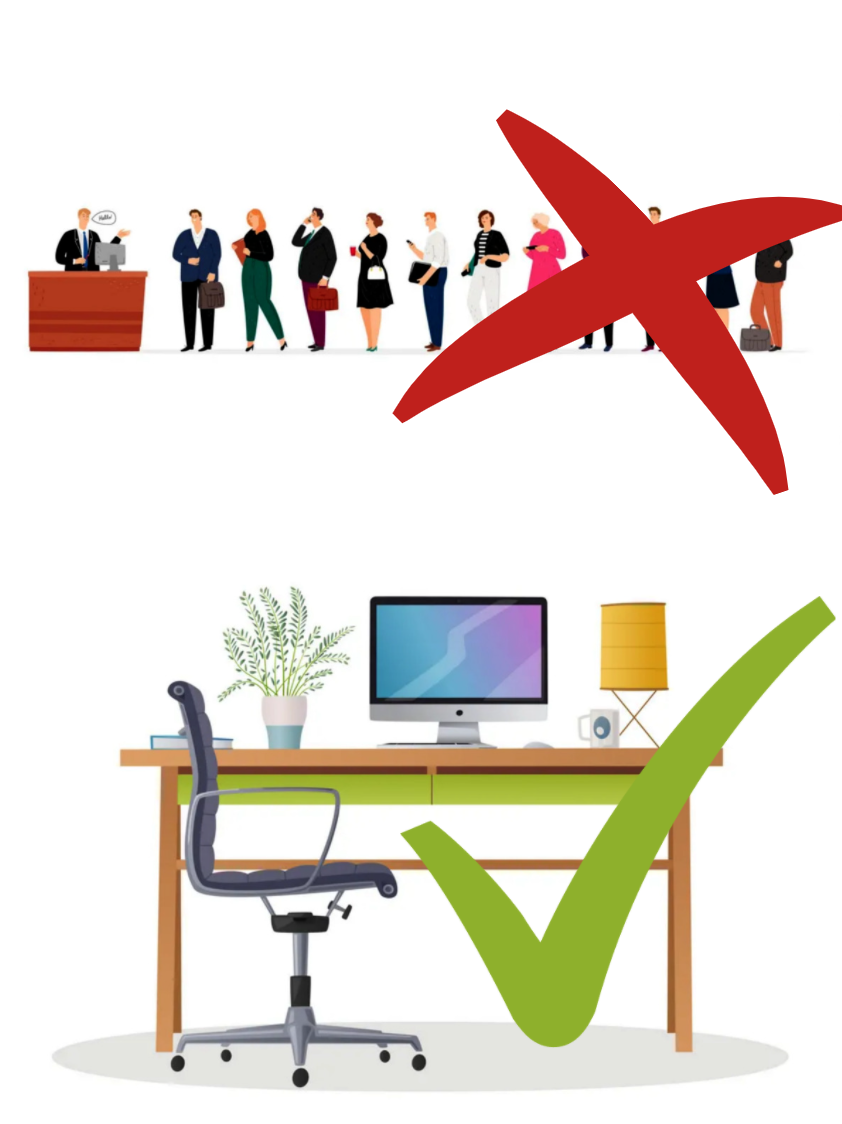 It’s 2022! Never queue again or lug your devices around to get them serviced! We come to your home / office 7 days a week 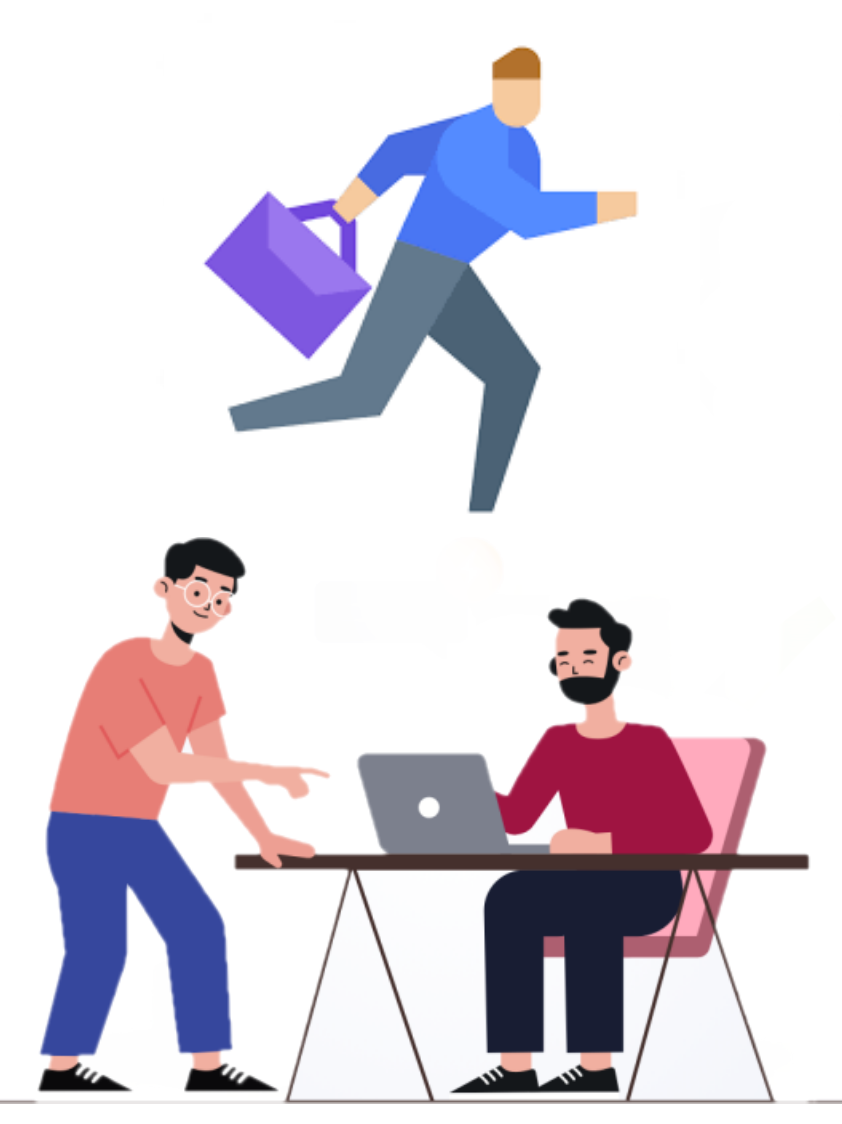 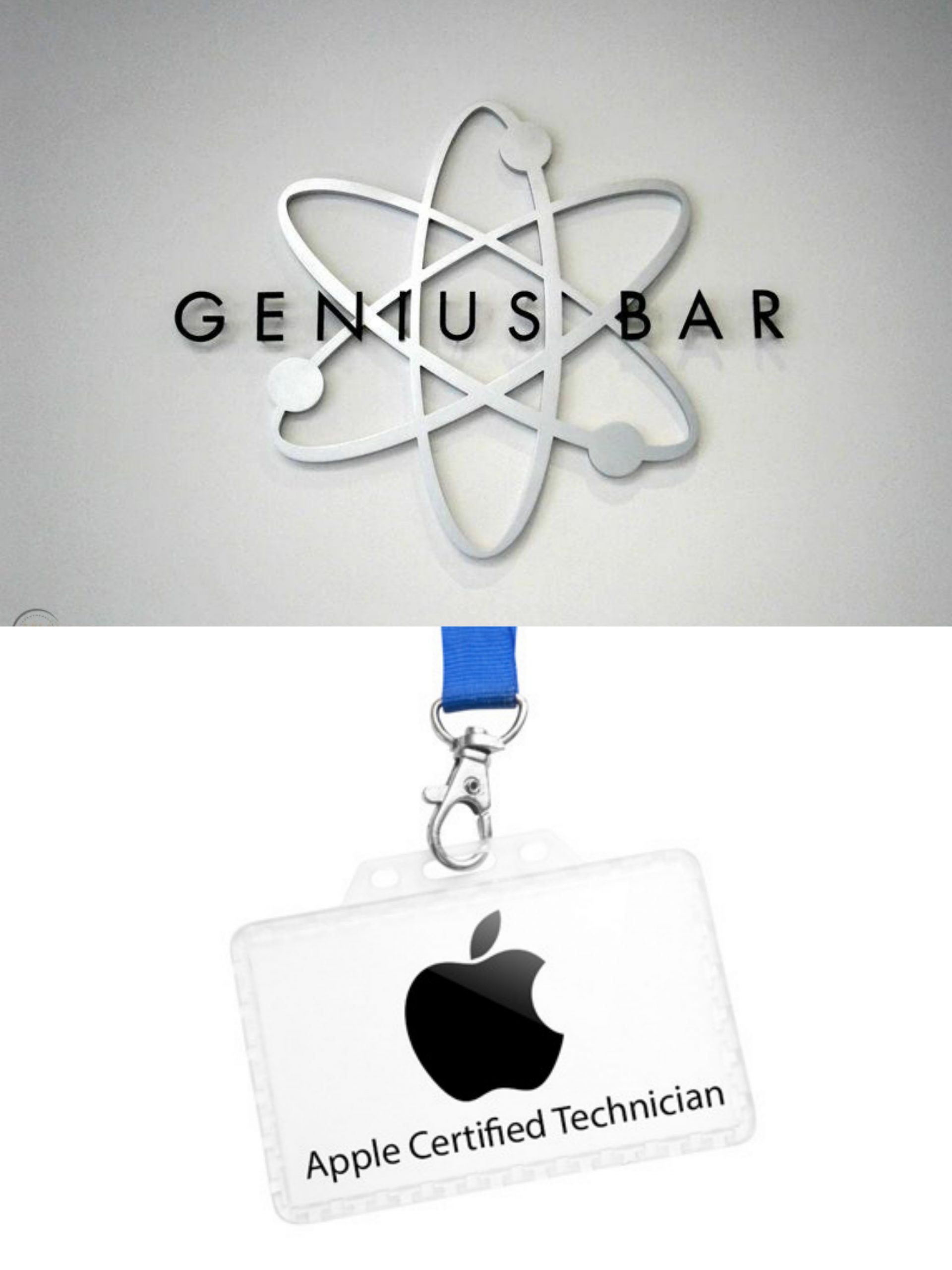 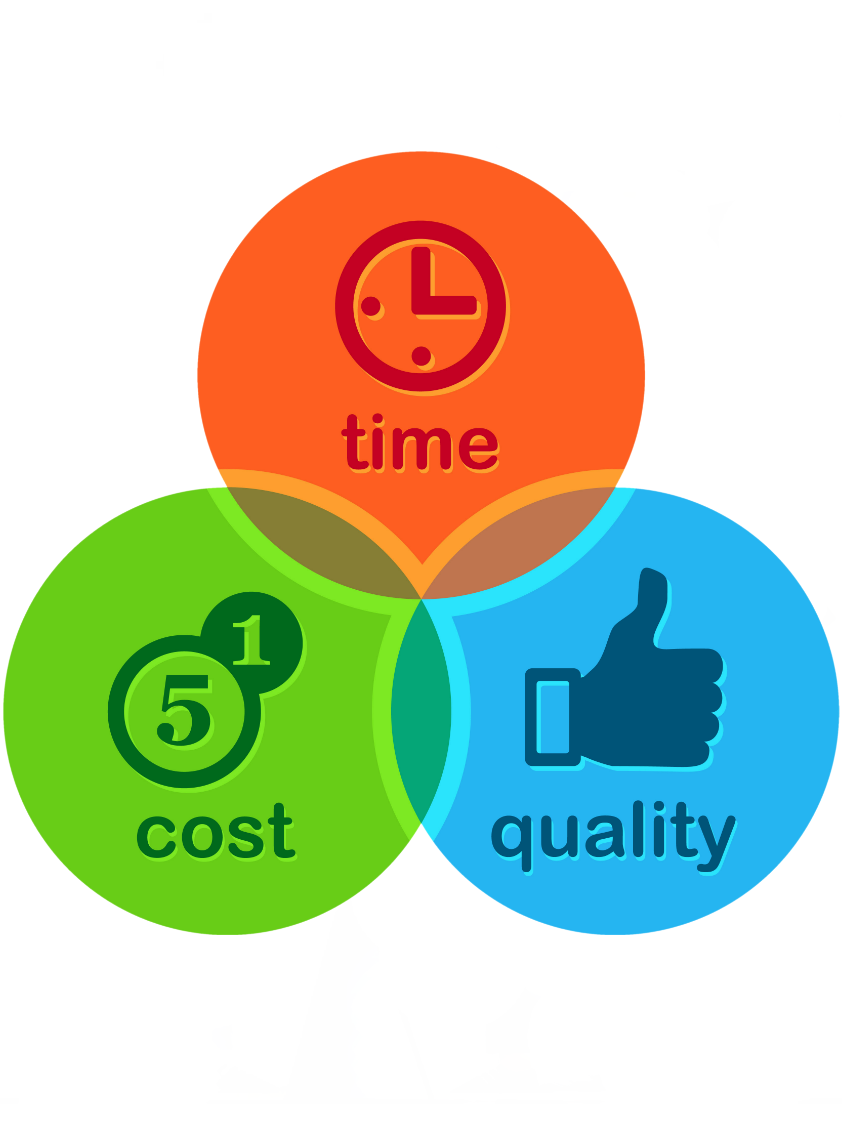 On average, we beat Apple’s quoted prices by 30%, while offering quicker turnaround and the same quality 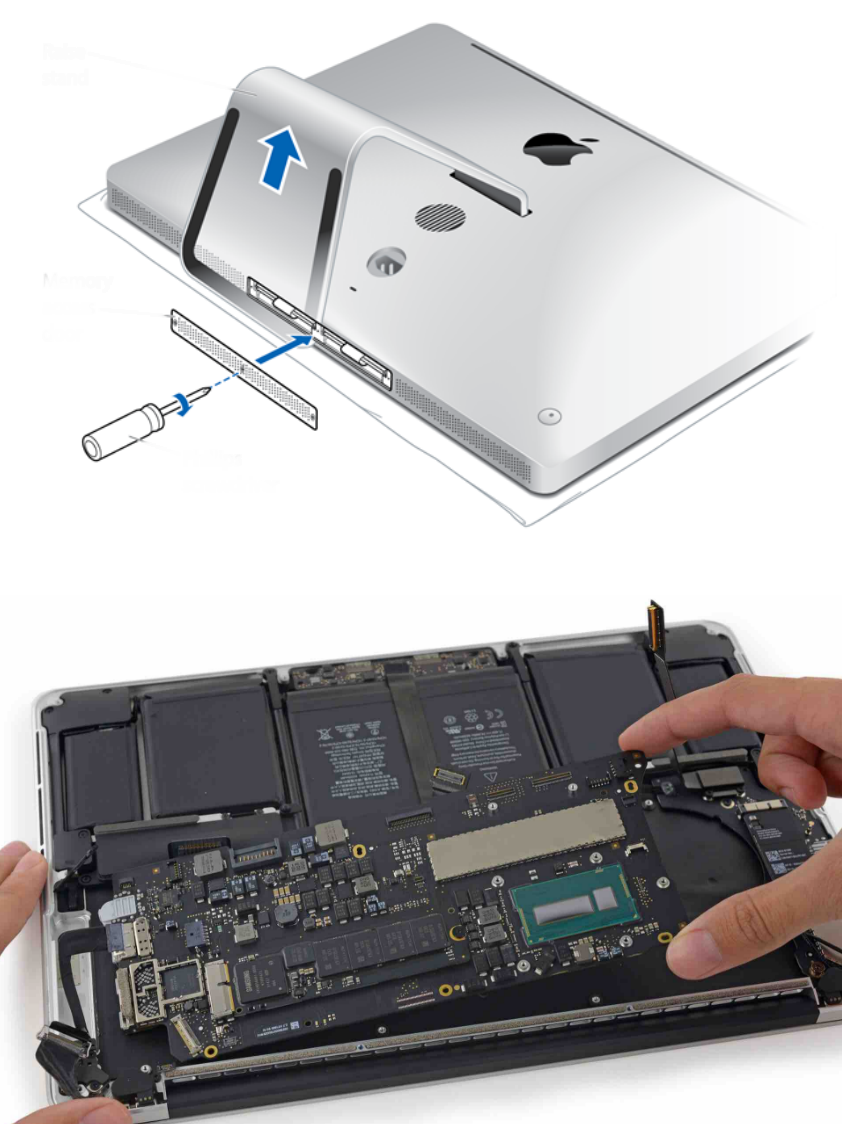 We love old Macs! We can offer repair and upgrade options that are not available at Apple. Better for the planet and your wallet 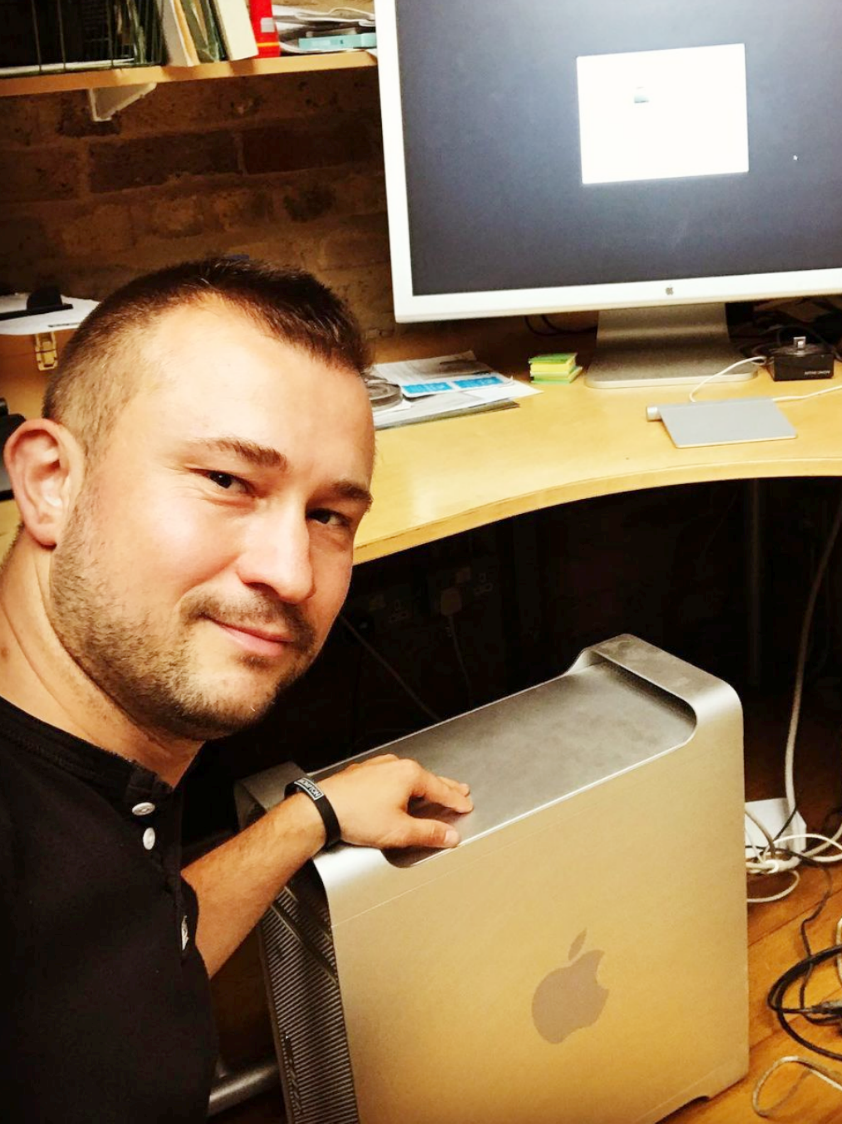 We grow by referrals, and your satisfaction is the key to our success. We aim to exceed your expectations. With a small team, you will always talk to someone, you know

Please call 0800 2289 353 for a free diagnosis or send an email to support@techgeniuz.co.uk
Alternatively, use the form provided to send us a message or to request a callback

We offer much more than just upgrades, please get in touch with any request, or browse the homepage for more

CAN YOUR MAC BE UPGRADED?

We offer a free consultation to find out what’s the best option for your needs, and we do the upgrade at your chosen location, like your home or office. This minimised downtime, increases convenience and saves you lots of money. Get in touch to find out more!

The MacBook Air and MacBook Pro Retina Models already come with SSDs fitted, but we can assist you to add storage if you ran out of space.

Some machines may need additional components to make them compatible with the newer drives, therefore the prices could vary. These prices include the cost of parts, a visit at your home / office, fitting and help with restoration of your data.

More detailed pricing is available on the Prices page!